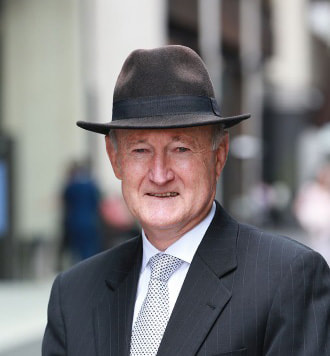 Bob Cruickshanks is a consultant to a number of firms and provides guidance on personal insolvency administration and associated investigations. He was a former Deputy Official Receiver for NSW and the ACT and retired after 34 years during which time he worked in all the front line sections of AFSA.

Prior to his retirement he had a long standing association with registered trustees throughout Australia.

Sally Nash was admitted to practice as a Solicitor in December 1977, which makes her one of the oldest practicing lawyers in Bankruptcy. She has appeared in many many many cases both for the Trustees and for the other parties.

Sally may not have won all the cases, but she has made a lot of new law and settled old law!

Stephen Mullette is a specialist insolvency lawyer who practises purely in both corporate and personal insolvency. He acts for external administrators and trustees and also for individuals and corporations involved in insolvency related matters. He is a regular presenter, writer and editor on insolvency related topics.